What does the forest industry do to protect biodiversity?

Forest owners set aside areas for nature conservation and environmental consideration measures are included in all forestry activities. Until now, Swedish forest owners have set aside 1.2 million hectares of forest land for nature conservation. An additional 11 percent of the managed forest land is left unfelled for environmental reasons at the time of final felling. Old trees and trees of special value for biodiversity are preserved, as well as groups of trees and buffer zones near bodies of water and other sensitive biotopes. Many forest owners undertake ambitious nature conservation activities such as burning forest land and recreating wetlands and other habitats to improve conditions for threatened species. Today’s environmental consideration measures have been used for the last 25 years and contribute to mitigating the effects of clear-felling and to the creation of improved conditions for biodiversity. The environmental consideration measures and tree retention enrich the growing forest and the forests that are created today will harbour substantially more ecological qualities than the forests that were regenerated more than two decades ago.

How is biodiversity affected by forestry in Sweden?

All forms of human activity affect biodiversity, and so they have done for thousands of years. In many places, forestry activities have created forests that are different from the ones that were there before large-scale forestry operations began. In some places, the forests are denser and darker and, in others, sparser as a result of thinning. It varies which of these habitats different species prefer.

Adding up the forest land that is excluded from forestry and the environmental consideration measures taken at the time of felling, we in the forest industry consider the conditions created for the species normally living in the forest landscape to be good. Looking back, we can see that Sweden’s forests contain more solid dead wood and a larger number of large broadleaved trees today compared to 100 years ago. Since the 1990s, the amount of noble broadleaf woodland, the amount of forests dominated by broadleaved trees, and the amount of old forest, have all increased.

Are there fewer species in planted forests?

How does felling affect animals and plants in the forest?

Many animals migrate when the trees in a stand are felled. Some leave the felled area while others move in. Ungulates such as moose and roedeer often benefit from felling as it increases the amount of natural forage available. It is harder for animals that prefer shady, stable conditions and that are adapted to old forest to tolerate the change that felling brings. Most of these species become re-established as the new forest matures. Having a landscape that contains forests of all different age classes ensures that most species are able to find good habitats. The most sensitive species are protected through environmental consideration measures and set-aside areas.

Our forest ecosystems and the species that live in them have adapted to be able to withstand the kind of radical changes that forest fires or storms bring about. As a result, they are also able to survive the impact of a felling. Less than five animal species are considered to have become extinct in Sweden due to forestry activities since the 1950s.

Things are, however, more difficult for some plants and fungi. Some say that for continuity, these species must be able to remain in the same place as their seeds or spores cannot spread far enough for them to find another suitable habitat. Naturally, these species are affected when the environment changes. To favour species with weak dispersibility, some forests are therefore left undisturbed.

Sweden’s Right of Public Access is a unique institution. It gives people the freedom to roam just about anywhere in the countryside, provided that they do not disturb or destroy. The right of Public Access also applies to private land. It is thanks to this right that we are able to enjoy many of the opportunities for outdoor recreation available in Sweden. You rely on the Right of Public Access whenever you spend time in the Swedish countryside — whether you take a walk, go kayaking, climb a mountain or just sit down on a rock to think.

While the Right of Public Access is guaranteed by the Swedish Constitution, it is not enshrined in law and there is no statute that precisely defines its scope. On the other hand, various laws impose limits on what is allowed. It is therefore not always possible to say exactly what you may or may not do in the countryside. While the courts have the power to interpret the Right of Public Access, few cases have actually come before a court of law. 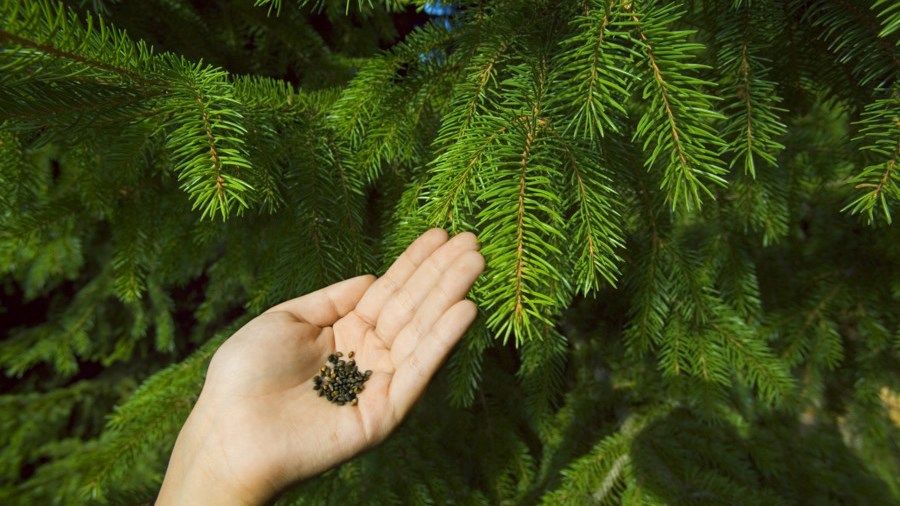