This report analyses the role in global climate change of the Swedish forestry sector in 2017. The overall effect is taken as the sum of net carbon sink in the forest, fossil emissions in the value chain, and the reduction of fossil emissions by substitution which arise when forest products replace fossil-based alternatives such as cement, steel, plastic and fossil fuel combustion. 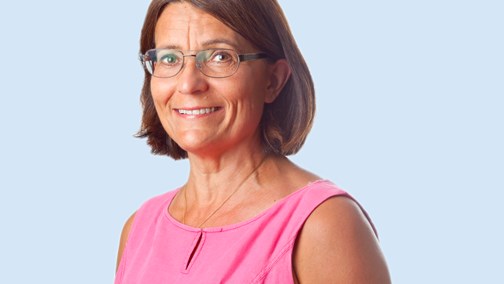