Anna Holmberg and Mårten Larsson from the Swedish Forest Industries Federation explain why they welcome the EU's new climate neutrality law and how more emphasis on phasing out fossil resources - including through material substitution - is vital for forests to play their part.

Q: Does the EU's new climate law do the job?

Anna Holmberg, Director, Head of Brussels office: We welcome that the 2050 climate neutrality target will be enshrined in legislation. It's a long way off but it gives a clear direction of where we're heading. At the same time, we don't see that this proposal really focuses on phasing out fossil resources including fuels. It's focused on reaching net zero emissions without defining exactly what that means. It could mean that we end up with quite a lot of fossil and green-house gas intensive products in the system still with forest sinks to compensate. We would have welcomed a stronger emphasis on phasing out fossil resources.

Q: Do you share the concern that the European Commission must come up with its 2030 proposals faster, or risk weakening its global climate leadership?

Anna: It's better to thoroughly assess the impact of those proposals than rush them through. DG Clima is doing a lot of modelling, including bringing the whole transport, and heating and cooling sectors into the EU Emission Trading Scheme (ETS). This would be a big change for EU climate policy. If this is what is causing the delay from June to September, we can understand that.

People also seem to assume that neither the European Parliament nor Council will be able to agree on a position between September and December. Yes, there is a risk of the EU going to Glasgow slightly weaker but is it really the summer delay or old disagreements over what is achievable that would cause that?

Anna: The goal is clear. What is not clear is how the definition of climate neutrality will give credit to those who have already done a lot, for example. It could also leave the door open to freeriders. There is an emphasis on solidarity and technology neutrality. But what about member states or sectors who say they cannot reduce their emissions and expect Finland, Sweden, or indeed the forest sector to help them out?

Mårten Larsson, Deputy Director General: We see a risk of the EU relying too much on forests as carbon sinks. The whole idea is to increase photosynthesis and remove CO2 from the atmosphere, but you cannot do that just by setting forests aside. That would be a very risky strategy: storm and disease might tip those removals into emissions.

Instead, you have to think about the whole forest system. The forest-based sector can substitute green-house gas intensive products, as well as fossil energy. Focusing too much on enhancing forest sinks might in the long run be less cost-effective than focusing instead on building a renewable and circular bioeconomy. Also, a forest sink doesn't create jobs.

Q: How would you sum up the optimal role of forests in helping Europe reach its 2050 climate goal?

Mårten: An active forest management with a sustainable harvest and production of timber, paper and energy, and an enhanced or maintained forest carbon stock is the best long term mitigation strategy. Forests are the most cost efficient carbon capture mechanism we have. But to maximise their climate value, you need to increase the flow of that carbon into products too.

Sweden had a standing forest volume of 1.7 million cubic metres back when it was first measured in the 1920s. Today we have almost twice that and during that time we have harvested four times the original volume. We have double the cake and ate four of them!

Anna: We understand that much of the 2050 discussion is about energy - it is responsible for approximately three-quarters of greenhouse gas emissions - but to reach climate neutrality we will need to transform every aspect of our lives. Material substitution, which the forest-based sector can play a big role in, is indispensable to help phase out fossil resources and achieve climate neutrality. 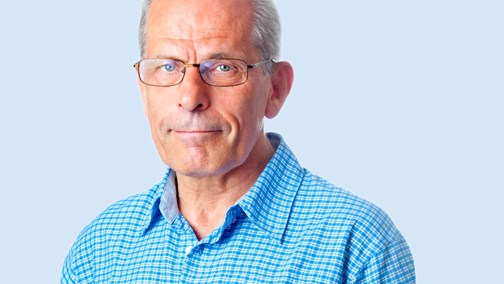 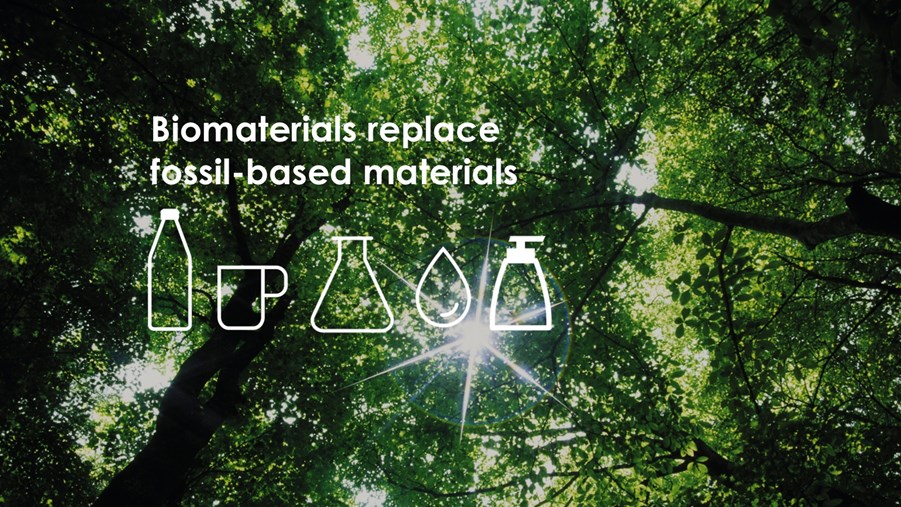 A major transformation of society is needed and this will affect how we live, what we eat, what we wear, how we stay healthy, how we travel.