Hold on to the European Green Deal

Katarina Areskoug Mascarenhas: "The EU Green deal still has the highest priority for the EU Commission."

Right now, discussions are on-going how to progress with the European Green Deal. According to Katarina Areskoug Mascarenhas, Head of the European Commission's Representation in Sweden, the Corona crisis has not changed neither ambitions, nor objectives for the Green Deal.

- The crisis has not changed the European Green Deal, emphasized Katarina Areskoug Mascarenhas, at a well-received live broadcast by the Swedish Forest Industries on 21 April.

Mrs. Areskoug Mascarenhas even traversed Winston Churchill when she stated "never waste a good crisis" before she continued to say:

– Ursula von der Leyen has expressed that we will need a new Marshall Plan for Europe. Massive investments will be required going forward and they must be green. Investments are not to be channeled to old, previous ways of doing business, instead investments should work to achieve a greener and more sustainable society.

- Climate and environmental policies must be characterized by hope, but also combined with a certain degree of realism. The Corona crisis is framing all discussions now, but in parallel, we must be able to also discuss climate policies. Reaching a fossil free Europe won't be easy, but what we must aim for.

Jessica Polfjärd: "It's important to continue the work with the Green Deal." 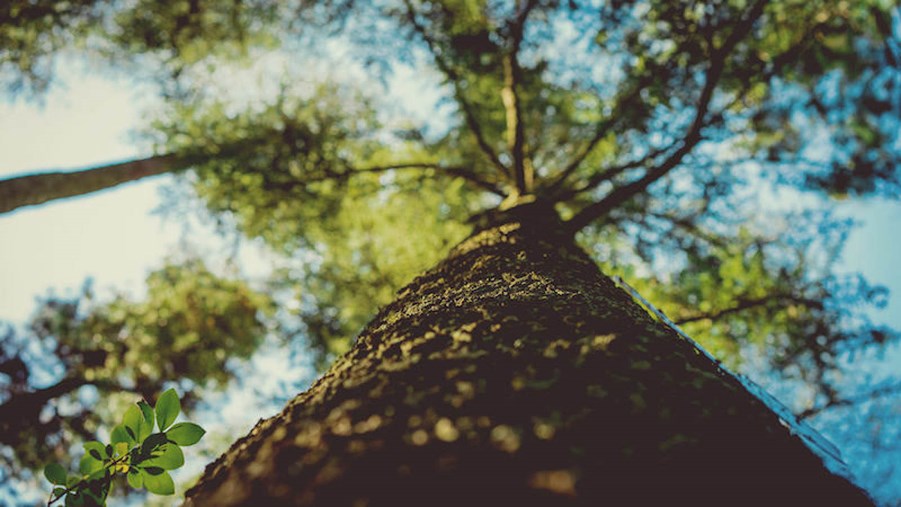 The Commission needs to see the bigger picture when it comes to the vital contribution that the forest and forest products make. 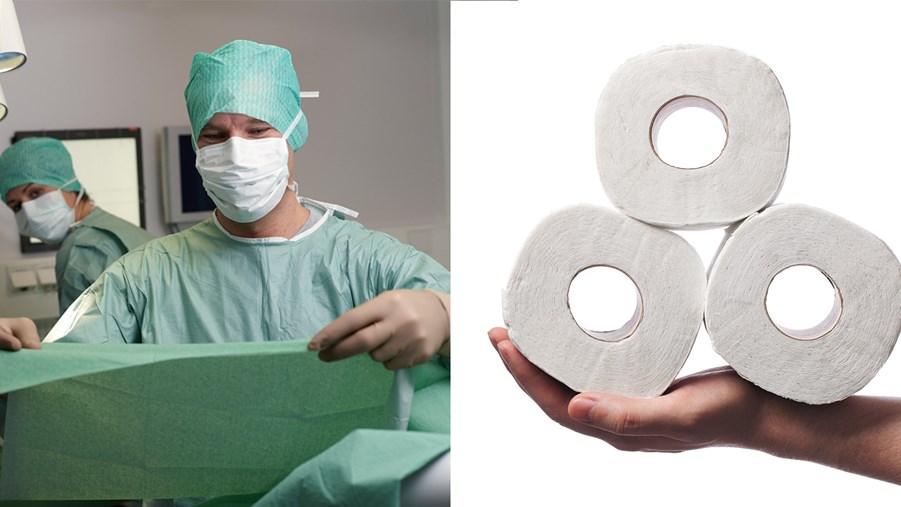 The corona pandemic and forest industry

65 percent of the production of pulp, paper and sawn timber is sold on the European Single Market.