Post-2020 EU Forest Strategy will set out the sector's contribution to the Green Deal and imagine its long-term future.

"Sustainable forest management will lie at the heart of a post-2020 EU Forest Strategy currently being prepared by the European Commission. The concept strikes the "right balance" between economic, environmental and social considerations," said Pierre Bascou, Deputy Director-General for Agriculture and Rural Development at the Commission, on 30 September.

Bascou was addressing forest stakeholders at the third of the Brussels-based Wood Be Better network, initiated at the start of 2020 by the Swedish forest sector.

He said sustainable forest management will play a "central" role in defining the forest sector's contribution to the European Green Deal, including getting the EU on track to climate neutrality by 2050, turning the tide on biodiversity loss and creating a circular bioeconomy.

The new EU Forest Strategy will "build on" the EU biodiversity strategy for 2030, but not be subservient to it. Both Bascou and colleague Humberto Delgado Rosa, Director for Natural Capital at the Commission's environment directorate, insisted on this.

"Of course the Forest Strategy will be autonomous," said Delgado Rosa.

"There is no issue of ranking one above the other," Bascou confirmed.

But the new strategy will be "coherent" with existing EU policy, including biodiversity goals.

"The stronger the EU Forest Strategy is, the clearer it will make the coordinating role [of the EU]," Sarvamaa added. Member states have the final say on how they manage their forests, but EU energy, climate and environment policy all have a strong influence.

The Commission recognises the multifunctional role of forests and the necessity of getting the balance right between ensuring a supply of bio-based raw materials and biodiversity conservation, for example.

"Forestry is and will play a bigger role in the fight against climate change and the transition to a fossil free society," said Sarvamaa.

"It is "crucial" for the Commission's new proposal for an emission reduction target of at least 55 % in 2030," said Bascou.

"The post-2020 Forest Strategy will be one of the EU's key contributions to the next UN climate talks (COP26) in Glasgow in November 2021," he added.

In her State of the Union speech on 16 September 2020, Commission President Ursula von der Leyen said: "We know that the construction sector can [...] be turned from a carbon source into a carbon sink, if organic building materials like wood and smart technologies like AI are applied." Buildings currently account for 40 % of EU emissions.

Delgado Rosa called for ideas on how the concept of payment for ecosystem services can be transformed into a real business case.

"We don't forget for a moment how important forests are for providing economic opportunities to rural communities," he said.

"Sustainable forest management must not be rewritten or rediscovered or reinvented but it can be implemented in practice to deliver better," suggested Delgado Rosa.

He urged the forest sector to embrace the Green Deal as a "political response" to growing public concern about global problems such as climate change and biodiversity loss.

"Make... these new values society is requesting your own [and] I think we will be better served up to 2030."

Next steps: The post-2020 EU Forest Strategy is due in 1Q 2021. It is being co-drafted by the Commission's agriculture, environment and climate departments, and will set out a long-term vision for the sector for the next 50-100 years. A public consultation will open soon. 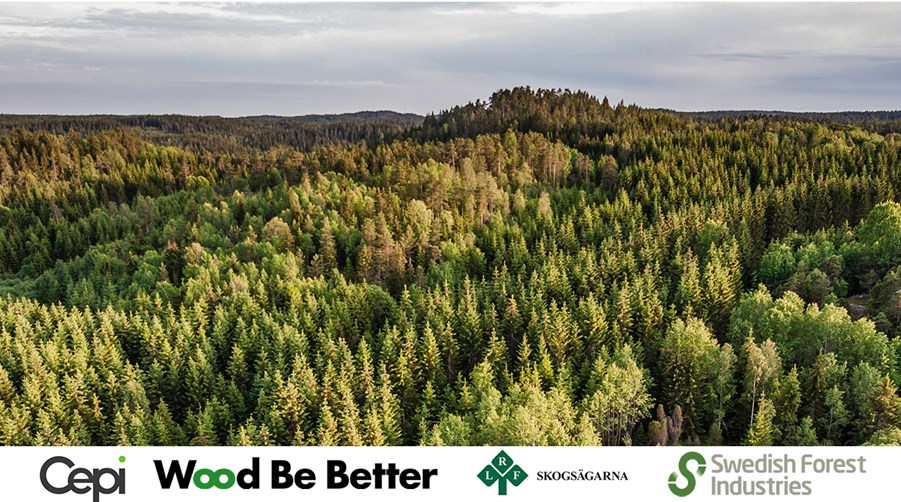 Wood Be Better: EU Forest-Based Industries for a sustainable future

On the 30th of September an event was held: EU Forest-Based Industries for a sustainable future. Did you miss the livestream? Watch it here! 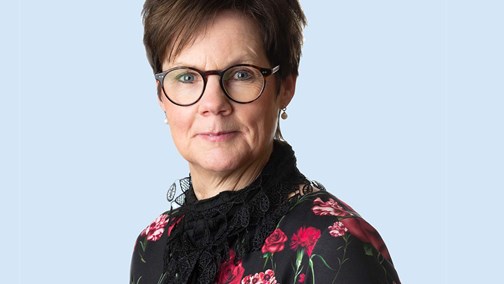 Director and Head of Brussels Office 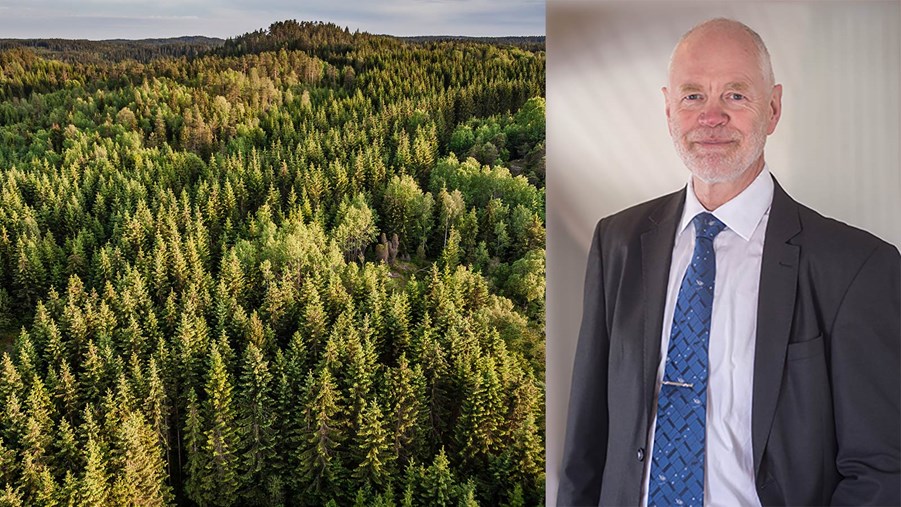 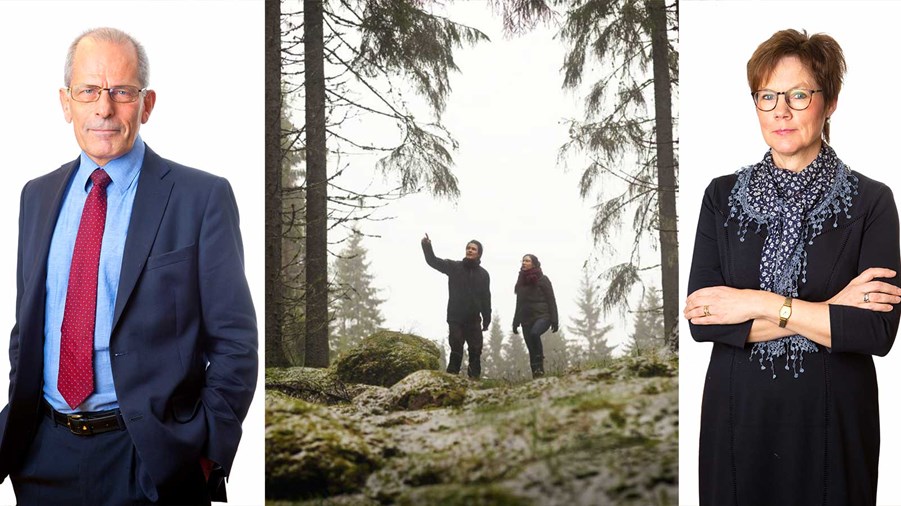 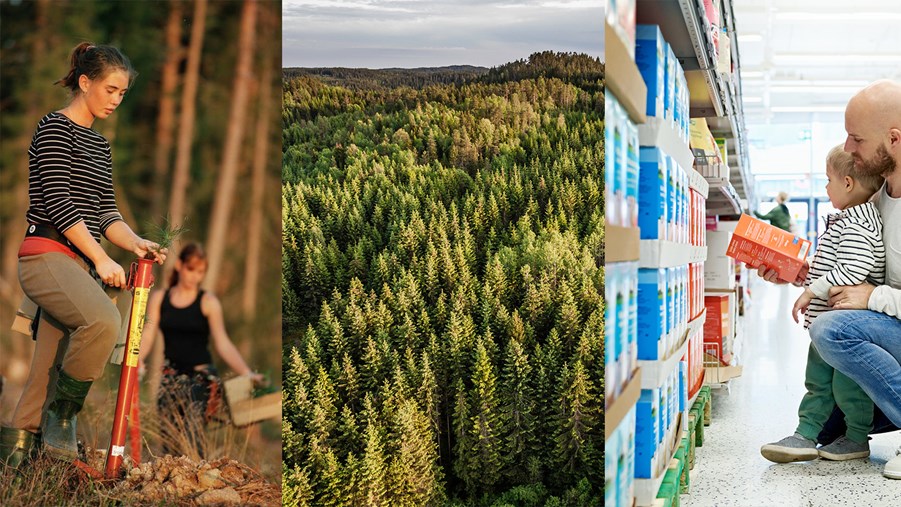 How can a post-2020 EU Forest Strategy help the European economy recover post-Corona? 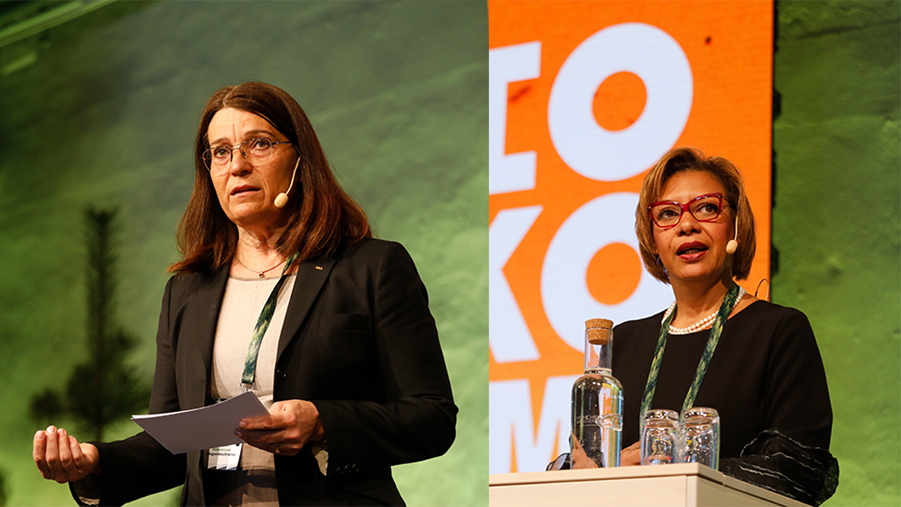 Carina Håkansson attends the International Conference on Forest for Biodiversity and Climate in Brussels organized by DG Environment.