The Commission's guidance on sustainability criteria is not even close to what the EU countries agreed on almost three years ago. Swedish Forest Industries Federation is concerned that the guidance seems to have been influenced by a political game. A game that can undermine both the production of sustainable bioenergy and the national competence on forestry issues.

Almost three years ago, the EU decided on the Renewable Energy Directive, RED II. The implementation was to be completed in June 2021. Recently, the European Commission presented a document with guidelines intended for that particular implementation. But the document has caused great concern among member states. Now the Swedish Forest Industries warns that it actually violates the original agreements.

”The document contains far more than guidelines for implementation. It is, rather, a whole new set of sustainability criteria” says Mårten Larsson, Head of Bioenergy Policy at the Swedish Forest Industries Federation.

He describes a document so full of new criteria, definitions and requirements regarding forestry that they intervene in both national and local forest management.

"We see this as part of a political game in relation to the upcoming revision of the Directive” says Mårten Larsson. He continues;

”If the regulations become valid, there is a risk that many Member States will not be allowed to use their bioenergy. Despite responsible forestry, they may be forced to leave all or large amounts of biomass in the forest.” Mårten Larsson concludes.

In the EU, forestry is a national competence that should be managed and regulated by the legislator in each member state. It is alarming that the Commission is giving itself the right to intrude upon national competence. The new guidelines distort the hard-won political agreement between Member States. The Swedish Forest Industries Federations now call on all Member States to demand a revised implementing regulation that strictly complies with the agreed sustainability criteria and promotes effective implementation. 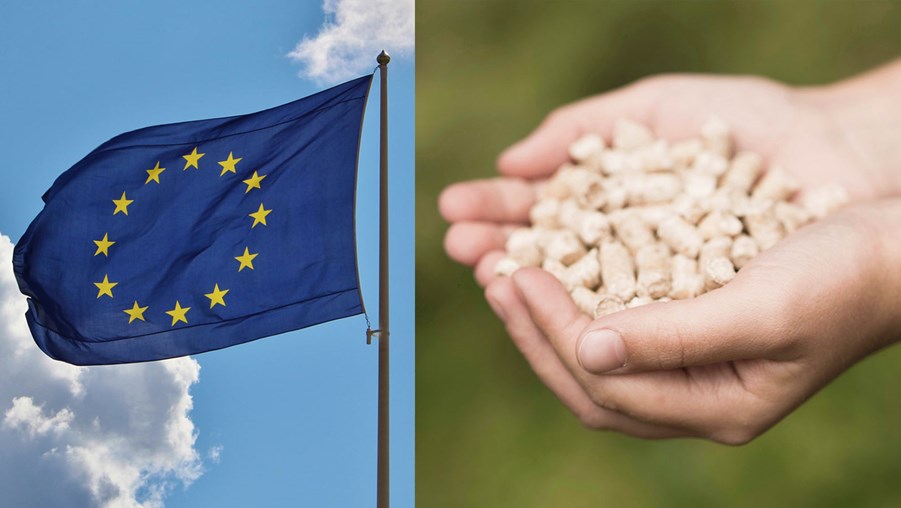 Stakeholders agree that getting existing sustainability criteria for forest biomass operational at national and local level is key. 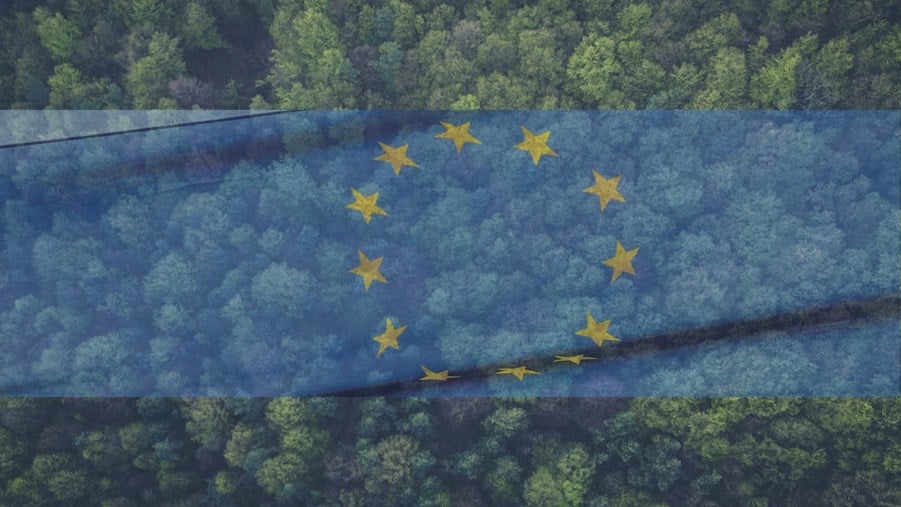