One of the first major pledges to come out of the COP26 climate summit was the declaration on collaboration to stop deforestation. 105 countries, covering 85 percent of the world’s forests, have signed up – including countries such as Brazil, Indonesia and China, as well as Sweden.

Deforestation occurs when forest is cut down without new trees being planted on the same site. Sometimes the land is used to build housing or roads, but it is mostly turned into agricultural land to meet demand for foods such as soya, meat and palm oil. Deforestation is primarily a problem in countries in Southeast Asia, Africa and South and Central America.

“Very little such action takes place in Sweden. Clearance to build housing or infrastructure could perhaps be classed as deforestation here,” says Johan Bergh, professor of silviculture at Linnaeus University.

“Globally, the pledge could have a major impact in the areas where deforestation occurs. The decision is positive from several perspectives, from the climate benefits to the preservation of biodiversity and the water supply.”

The Swedish Forest Industries welcomes the declaration at COP26.

“Making this pledge is an important move, since deforestation is a major problem in some parts of the world. The crucial next step is to identify the reasons behind the deforestation, and to find solutions that work locally,” states Emma Berglund, expert in international forestry issues at the Swedish Forest Industries Federation.

“Here in Sweden, always planting new forest after harvesting is already an integral principle of responsible forestry. In fact, Sweden has seen the volume of forest double over the past 100 years,” says Emma Berglund.

“According to statistics from the Swedish National Forest Inventory, over the period from 2005 to 2018 there has also been a marginal increase in productive forest land in Sweden.” 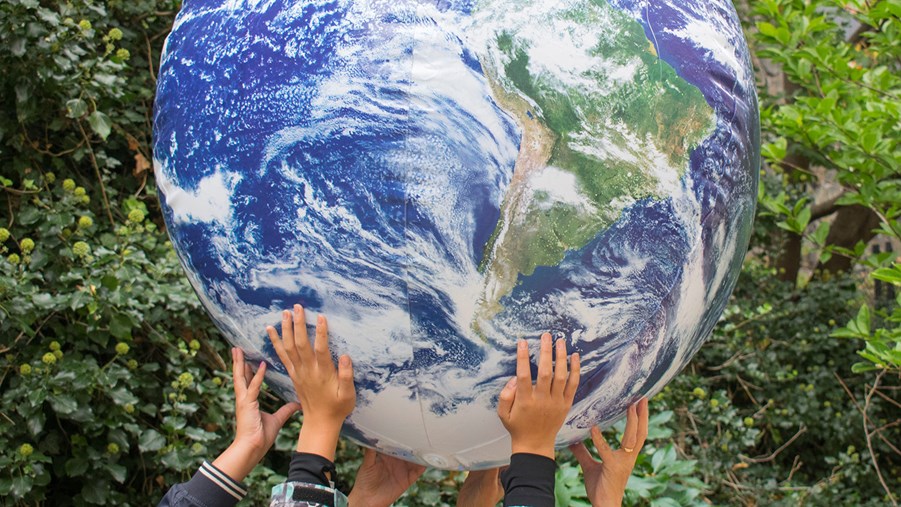 Many of the world’s leaders and researchers are assembling at the climate conference COP26 in Glasgow. How can the forest contribute?

Ahead of the COP26 climate summit in Glasgow, large sections of the international wood industry released a joint manifesto, Time for Timber.

EU-politicians on COP26: ”Emissions trading is our most important tool”

The climate is dominating the EU-agenda. Two parliamentarians who often participate in this debate are Erik Bergkvist and Jessica Polfjärd.