The European Commission is proposing that Sweden takes even greater responsibility for Europe’s carbon removals. Contrary to its purpose, several of the Fit for 55 proposals risk dramatically hindering Sweden’s climate efforts.

“An unmanaged forest will one day cease to be a carbon sink,” says Emma Berglund, Forest Director at the Swedish Forest Industries.

The Commission has proposed new and revised legislations to achieve the 2030 climate goals. Several of the proposals relate to forests and the forest-based sector. In the new EU Forest Strategy, which has provoked strong reactions in many Member States, the Commission clarifies how it regards forests and also defines a wish to take a more active role in how forests are managed.

The aim of the new strategy is to accelerate the green transition and increase the pace of the Union’s shared climate efforts. Unfortunately, it will have just the opposite effect, not the least for forest-rich Member States, according to the Swedish Forest Industries. This is mainly because the Commission seems to regard forests’ primary function being to act as carbon sinks.

“But the main contribution of the Swedish forest-based sector to the climate transition right now lies in the production of renewable, bio-based products,” says Berglund.

One of the proposals is a revision of the LULUCF Regulation (Land Use, Land Use Change and Forestry). The regulation sets out rules for the carbon dioxide removals and emissions from land use and forestry. The Commission proposes national carbon sink targets for the LULUCF sector, where Sweden is expected to deliver the EU’s largest carbon sink. The Swedish carbon sink is to increase from approximately 37 million tonnes a year today to 47 million tonnes in 2030, an increase of around 30 %. An increase of Sweden’s carbon sink of this scale in this short time frame would in practise mean a reduction of the forest harvest level of 15 %.

“That would be devastating for the climate. The carbon dioxide captured in growing Swedish trees is further stored in products that we need in our everyday-lives, products that make it possible for us to reduce the use of fossil alternatives,” Berglund explains.

By using wood products, fibre-based products and renewable energy from sustainably managed Swedish forests – rather than equivalent products from fossil raw materials  – 42 million tonnes of carbon dioxide can stay in the ground every year. Reducing Swedish forest harvests with 15% would therefore mean that around 6 million tonnes of extra carbon dioxide would be released into the atmosphere.

“That calculation is based on the assumption that forest-based products would be replaced by fossil-based products, which is reasonable to assume, at least in the short term,” Berglund explains.

“People will still need houses, packaging, clothes and hygiene products.”
Berglund says that products and energy from sustainable forestry are just as central to climate change mitigation as large and growing forests that absorb and store carbon.

Thanks to long-term investments in Swedish forestry, both the volume of timber and growth in Sweden’s forests have doubled over the past 100 years. This increase equates to 2 billion tonnes of carbon dioxide, which corresponds to half of EU’s total emissions at today’s level. Swedish forests are currently storing a huge amount of carbon.

“It is the active management of Sweden´s forests that is safeguarding both the carbon storage and the forest growth, i.e. the sequestration of carbon dioxide from the atmosphere,” says Berglund.

The IPCC special report on land states that by sustainably managing forests, we can maintain their ability to absorb more carbon dioxide from the atmosphere than they emit.

“With that in mind, we mean that it is irresponsible with legislation that incentivises  to build up even larger carbon stocks in Swedish forests,” adds Berglund.

The European Commission’s proposal to store large amounts of carbon in forests is not only short-sighted, but also risky, according to the Swedish Forest Industries.

“An unmanaged forest will one day cease to be a carbon sink. The growth declines with time, and when trees eventually die and decompose, the carbon dioxide will be released again,” explains Berglund.

With climate change, forests are also more at risk of being affected by storms, fires and pests. The Swedish Forest Industries therefore emphasises that a more reliable way of storing carbon is to let it stay in the ground, i.e. to reduce the use of fossil raw materials.

The Swedish Forest Industries’ views on the revised LULUCF Regulation: 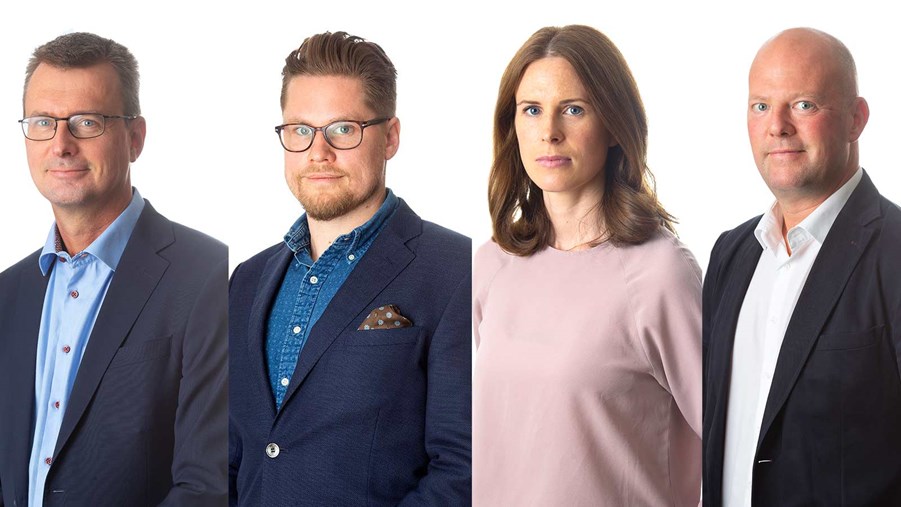 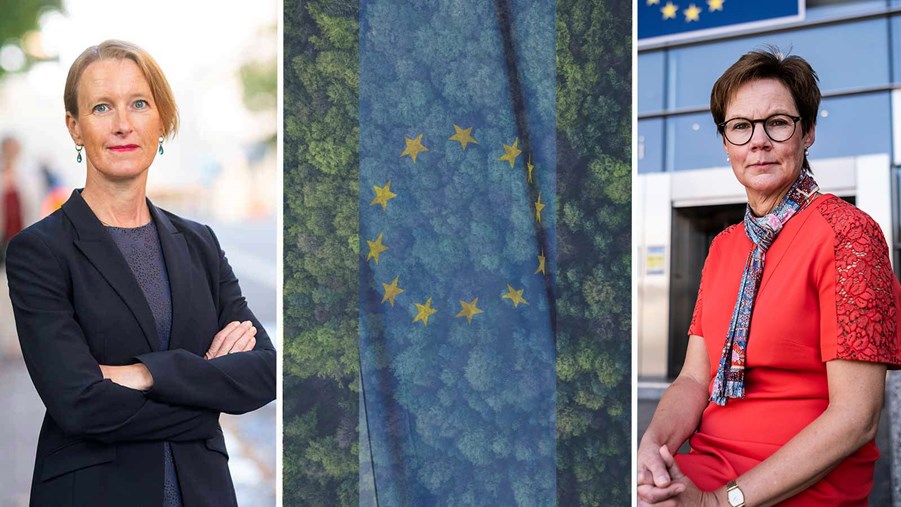 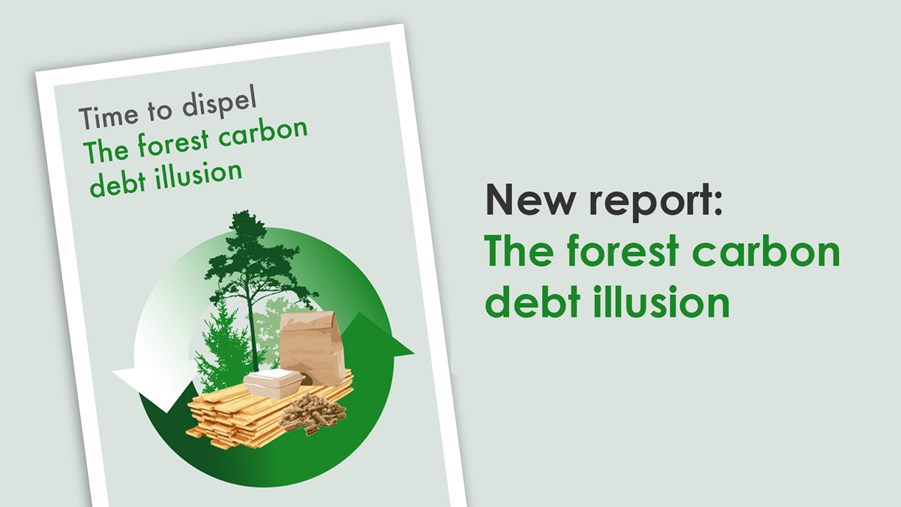