Swedish forestry through the ages

From the stone age until the modern day – the forest has always been important to humankind. In this timeline, the historian Gunnar Wetterberg describes how humanity has used the forest and how today’s sustainable forestry came about.

Forest covered most of Sweden. People hunted game, caught fish and gathered roots, nuts and berries in the forest.

With the arrival of agriculture, humans’ relationship with the forest changed. The trees were put to agricultural use: cattle grazed in the forest, people plucked winter feed from the trees. Fuel, fencing and building materials were all sourced from the forest.

With widespread deforestation in Europe, Sweden’s abundance of fuel made metal production the country’s most important export industry. When forest became scarce around the mills, chancellor of Sweden Axel Oxenstierna developed the 1647 Forest Ordinance law to manage forest holdings. Mills were built along the coast of northern Sweden, because it was easier to transport the ore there than the wood to the mines.

The industrialisation of Western Europe led to a great increase in the demand for timber. The saws along the Swedish waterways began delivering timber for export as early as the 18th century. The exports increased after the Napoleonic Wars. The competition with the iron mills led to systemic forestry in Bergslagen in the early 19th century. It also led to the forests of northern Sweden starting to be utilised.

The steam saws of the mid-19th century became an important technological breakthrough. Thanks to them, the sawmills could be placed by the coast, where the boards were loaded onto ships. The sawmills expanded quickly and attracted workers from across the country. The trees were felled and trimmed with an axe, and the logs were hauled by horse and sled to the nearest river for transport down to the sawmills.

Pulp extracted from forest material became the next important technological breakthrough for the forest industry. At the same time, there was a transition from axe to saw for felling, since it resulted in less waste. However, the building regulations in the citites from the 1870s limited the use of wood for local construction, making exports even more important.

Harvesting of trees became so extensive in certain places that the Forestry Act was introduced in 1903. It decreed that harvested forests must be replanted. In 1923, the first Swedish National Forest Inventory was carried out. This inventory has been conducted ever since to survey the current state, growth and harvesting of Swedish forests. At the same time, there was a desire to use more forest materials. Spirits and fuel were extracted from the waste streams of paper production.

With Alfred Nobel as an interested pioneer, artificial silk began to be made of cellulose. Glulam also started being used for beams that carried heavy loads. However, there was soon competition from concrete. The financial turmoil of the 1920s and 30s hit the profitability of the forest industry hard. Therefore, most chose to thin the forest, cut down single trees, and put their trust in natural reforestation. Forest owners’ associations were created to spread knowledge about forest management to farmers, who were still letting their animals roam in the forest, causing grazing damage.

World War Two meant that Sweden was again cut off from much of its foreign trade and had to become more self-sufficient. The forest was sought after for fuel and for animal feed. The forest owners’ associations mobilised their members to clear and thin their holdings to source the firewood that was needed. This benefitted growth in forests for decades to come, and the associations made money that was invested in sawmills and pulp mills after the war.

Forestry was mechanised with chainsaws and debarkers. However, there was competition from cheap oil, both for heating and for making plastics and other new materials. Because of this, the forest industry focused on sawmills and the production of paper, which was expanding. This in turn led to a fear that the forest material would run out. The private forest owners in the south of Sweden were believed not to be managing their forests adequately, which is why some argued for the need to nationalise the forest. However, the forest owners’ associations helped their members to adopt more rational forest management methods. The state used the Forestry Act and forestry oversight bodies to regulate, in detail, how the forest owners should manage their land and which large-scale forest industries were allowed to be established.

Starting in the 1960s, bigger machines entered forestry – harvesters, loaders, forwarders, which in the beginning were often customised tractors, but soon became more specialised. This led to the growth of a Swedish forest machinery industry that was successful at home and abroad. The oil crisis of 1973 slowed the competition from fossil fuels. The state’s detailed regulation continued, but faced increasing opposition both from the foresters and the environmental movement, which questioned certain methods such as the use of pesticides and large-scale clear-felling.

Years 1990-2015. Equal status for the environment and production

The criticism led to change, with a new Forestry Act introduced in 1993. Production and the environment became equally important goals, and forest owners were granted great freedom to utilise the forest however they saw fit, within the framework of sustainable forest management. In 1999, the implementation of the FSC certification scheme had a major impact on forestry. In 1994, the National Board of Housing, Building and Planning changed the building regulations, replacing the 19th century prohibition on wooden buildings above a certain height with requirenments on function. This dramatically improved the conditions for wood construction. Paper was used in new packaging and the industry began to distil diesel from pine oil.

The climate crisis has put forestry and the forest-based industry back in the limelight – partly because growing forests bind and store carbon dioxide, and partly because of the need to use more renewable and recyclable materials. 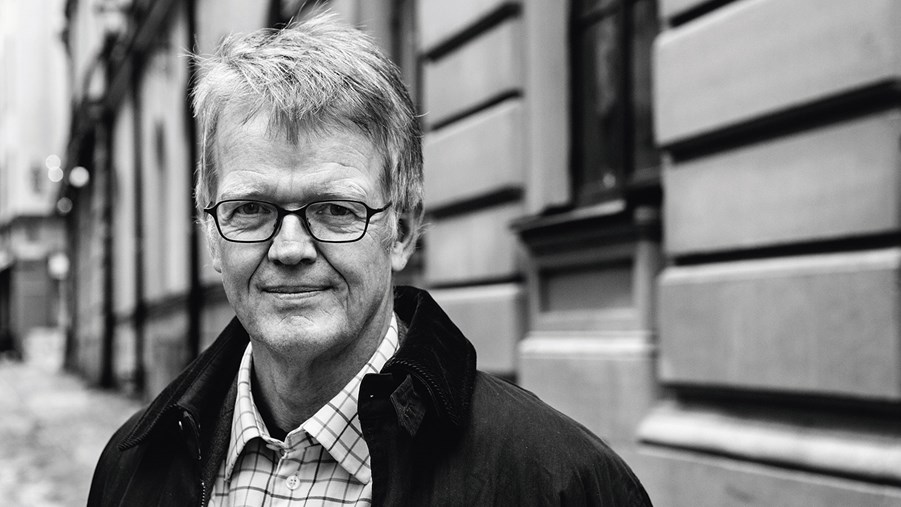 Who is Gunnar Wetterberg?

Gunnar is a former diplomat and currently a historian, author and commentator. He is the author of a book entitled “Tree. A stroll through the Swedish forest” [Träd. En vandring i den svenska skogen], dealing with the interplay between man and forest, what the trees have been used for, what the forest has meant for the development of modern Sweden, and how it holds the key to the future and to the climate issue. 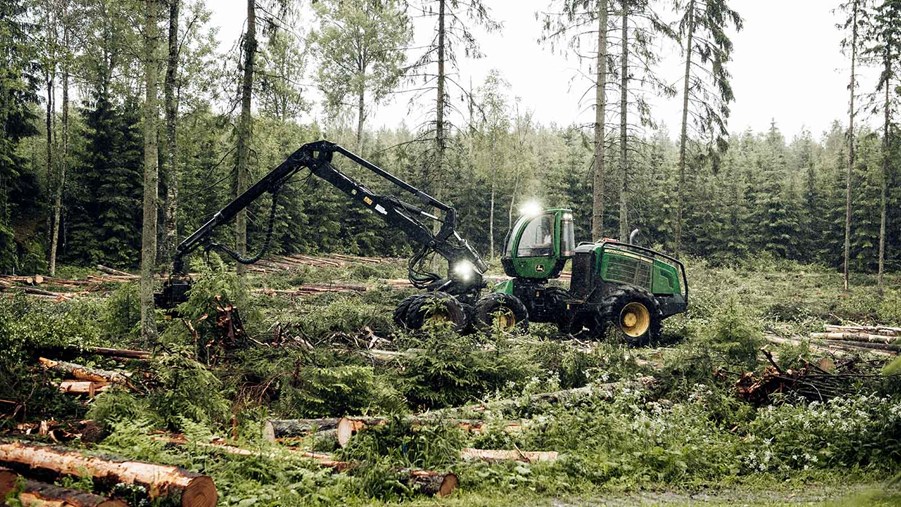 Q&A about the Swedish forestry and biodiversity

The cycle of forestry

Learn more about the cycle of the Swedish forest. What are the different phases, what happens in each phase and how long are they?