Yesterday, Executive Vice President Frans Timmermans was interviewed by Swedish Television in relation to the adoption of the new EU Adaptation Strategy. In the interview, he expressed that the state of the Swedish forests is worse than previously, and that Sweden needs to adapt its forest management and forest strategies to rising temperatures. These statements have caused great concern among stakeholders within the Swedish forest-based sector. The stakeholders experience that EVP Timmermans might have misinterpreted the status of Swedish forests.

Due to this concern, Viveka Beckeman, the Director General of the Swedish Forest Industries, has today kindly invited EVP Timmermans to meet bilaterally.

Prior to meeting in person, we take the opportunity to highlight that adaptation due to climate change is already an integral part of Swedish forest management. Adaptation is considered, for instance, when selecting species and provenances for replanting of harvested areas, as well as when defining management measures to ensure forest growth. Maintaining and enhancing biodiversity is also integral in today’s forest management and several indicators are clearly developing in a positive direction. To exemplify: The volume of dead wood is increasing, as well as the area with older forest with broadleaved trees, both of them beneficial to a number of species.

We further highlight the important of forest owners and forest-based industries for several European Green Deal objectives, such as greening our buildings, reaching revised 2030 and 2050 climate targets, decarbonizing our energy system, converting to sustainable transport and securing healthy forests. For us it is fundamental that any EU policy discussion on forests, forest management or forest-based products is based on solid facts and carried out in a manner, which creates mutual respect between policy makers and business leaders. It is only by working together that we can achieve a climate neutral EU no later than 2050. 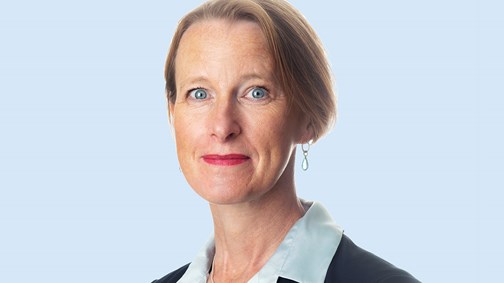 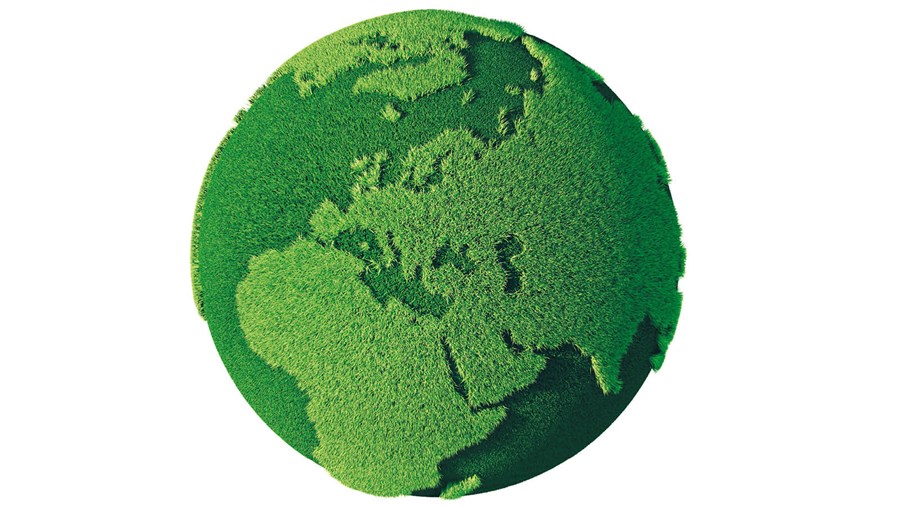 In what ways does the forestry industry benefit the climate? We believe there are three main ways.