Biofuels: “We don´t have to wait to make a change”

To reduce emissions from our transports, renewable fuels are playing important roles in the transition. Josefine Nilsson's vision is to build a Swedish biorefinery that produces advanced biofuel from by-products such as sawdust, black liquor and bark. Production capacity will be large enough to cover the needs of the entire Swedish domestic flight.

The great advantage of biofuels is that they can reduce emissions with immediate effect. The infrastructure for electrification is expanding and more and more people are switching to electric cars. At the same time, fuel from by-products such as sawdust and bark can already be used in an ordinary internal combustion engine.

– The cool thing about biofuels is that we don´t have to wait to make a change. All types of renewable energy are needed if emissions are to go down. As a business developer at a large company like SCA, I have the opportunity to be involved and really influence the processes, says

– Sawdust and bark are residual products from our production of solid-wood products, pulp and paper. We want to upgrade them and make high-quality products out of them.

Now big things are really about to happen. Biofuel from tall oil already exists, but SCA plans to build a factory that makes petrol, diesel and aviation kerosene from solid biomass and black liquor.

– I really get a wow feeling from thinking that we will produce 300,000 tons of advanced biofuel every year. That is as much as the entire domestic flight consumes during a normal, corona-free, year. What an incredible difference it can make and what a big piece of the puzzle it is in the transition work.

Risks are delaying the progress

Josefine's vision is to provide the market with a product of such high quality that it completely replaces fossil fuel in the tank when it's time for it. So far, there is no commercial technology for the fuel production that SCA wants to undertake. Investment costs are high and Josefine sees a challenge in the fact that risk-taking delays the transition for the industry as a whole.

- The biorefining industry is full of new technology and we need to find ways to support this type of investment so that more players dare to invest, says Josefine

SCA is Europe's largest private forest owner. The company has a clear goal to grow in the field of renewable energy.

The company has been working since 2017 with the permit process to build a biorefinery in Timrå, in central parts of Sweden.

In 2018, SCA and the energy company St1 signed a partnership for a large-scale production of renewable fuels from tall oil, the production will take place at St1's refinery in Gothenburg.

The long-term goal for the company is to produce 260,000 m3 of biofuel based on residual products from the forest, a volume corresponding to the amount of fuel consumed for Swedish domestic aviation.

The plant in Timrå is planned to be in operation around the clock, 365 days a year. The biorefinery is planned to consist of two lines. Line one converts sawdust, bark and groats, ie residual products from forestry, sawmills and pulp mills, to renewable petrol and diesel.

Line two uses the residual product black liquor from the production of pulp at the nearby Östrand pulp mill to do the same. 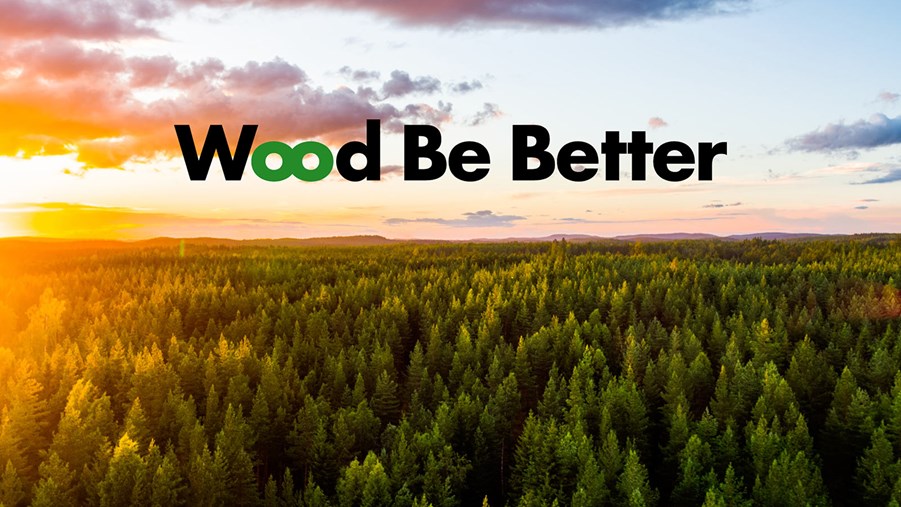 On 13 April the Wood Be Better-network hosted an event together with host Pär Holmgren, Member of European Parliament (Greens). 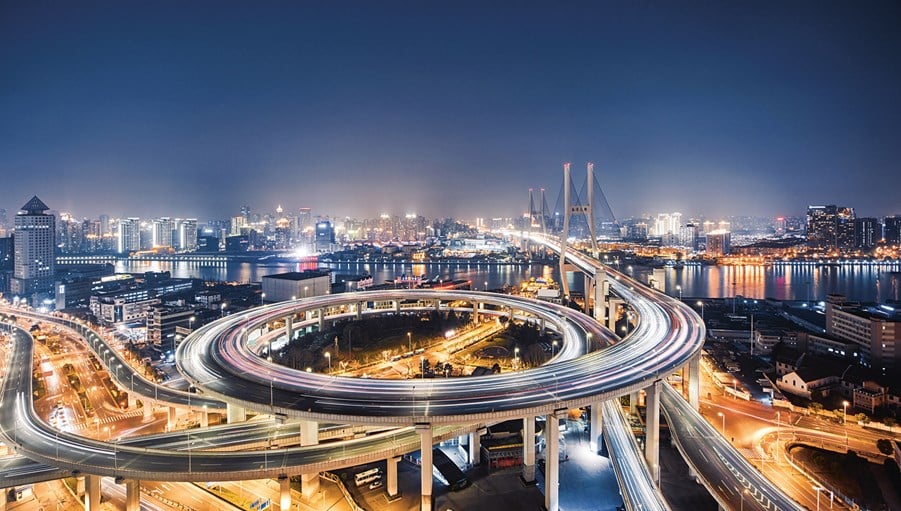 If the EU is to meet its target of reducing greenhouse gas emissions by 40% we need to change the way we travel and the source of fuel.