Forest owners in Sweden are free to decide how they manage their forests as long as they obey the Forestry Act. The act clarifies that the forest is a renewable resource that should be managed in a way that leads to a good yield in the long term. It also emphasises the necessity of consideration for nature, the cultural environment, reindeer husbandry and other interests.

Some forest owners opt for some form of continuity forestry, whereby the woodland is always left with one tree layer. Such methods are based on gradually harvesting a part of the forest, while the majority remains standing. Advocates often put forward reasoning which supports the fact that biological and social values are more important than economic ones.

“One common misconception is that continuity forestry makes the forest nicer to walk in, but in fact it can be quite impenetrable. One solution is obviously to conduct sufficient thinning, but that leaves unproductive forests where lower volumes grow. It’s a tough balance but yes: continuity forestry can be used in areas where it’s appropriate for social, recreational and other reasons. But that’s really only 10–15 per cent or so of the total surface area of woodland,” Bergkvist explains.

Ola Kårén, Chief Forester at SCA, which owns about one-tenth of all forest in Sweden, agrees with Isabelle Bergkvist and her thoughts on even-aged forestry. He mentions the research and experience that exist and stresses the importance of not being hasty but using cautious trial and error.

“We think it’s important to test and develop different alternatives to even-aged forestry. But we’re not prepared to just throw ourselves into a new management system we know very little about, because we’re talking about such huge values. It’s interesting to look at Europe, and particularly Germany. Almost overnight they switched to forestry with no clear-cutting at all, which was more politically motivated than based on science and research. And now we can see the huge problems they’re having with spruce bark beetles, for example, in increasingly old, unmanaged spruce forests. It has been incredibly disruptive and is quite devastating to watch,” says Kårén.

Even-aged forestry often comes up for discussion and debate. The focus is often on the aesthetic aspects, as felled areas obviously involve a rapid, major change to the landscape. Kårén is careful to point out the respect that he and SCA have for this.

“We definitely have to understand these opinions and where they’re coming from. We must also adapt forest management where these kinds of adaptation are important, especially close to built-up areas where the forest is very important and unique. I also think it’s vital to test and develop different options; this means a lot to our forest management moving forward,” he continues. 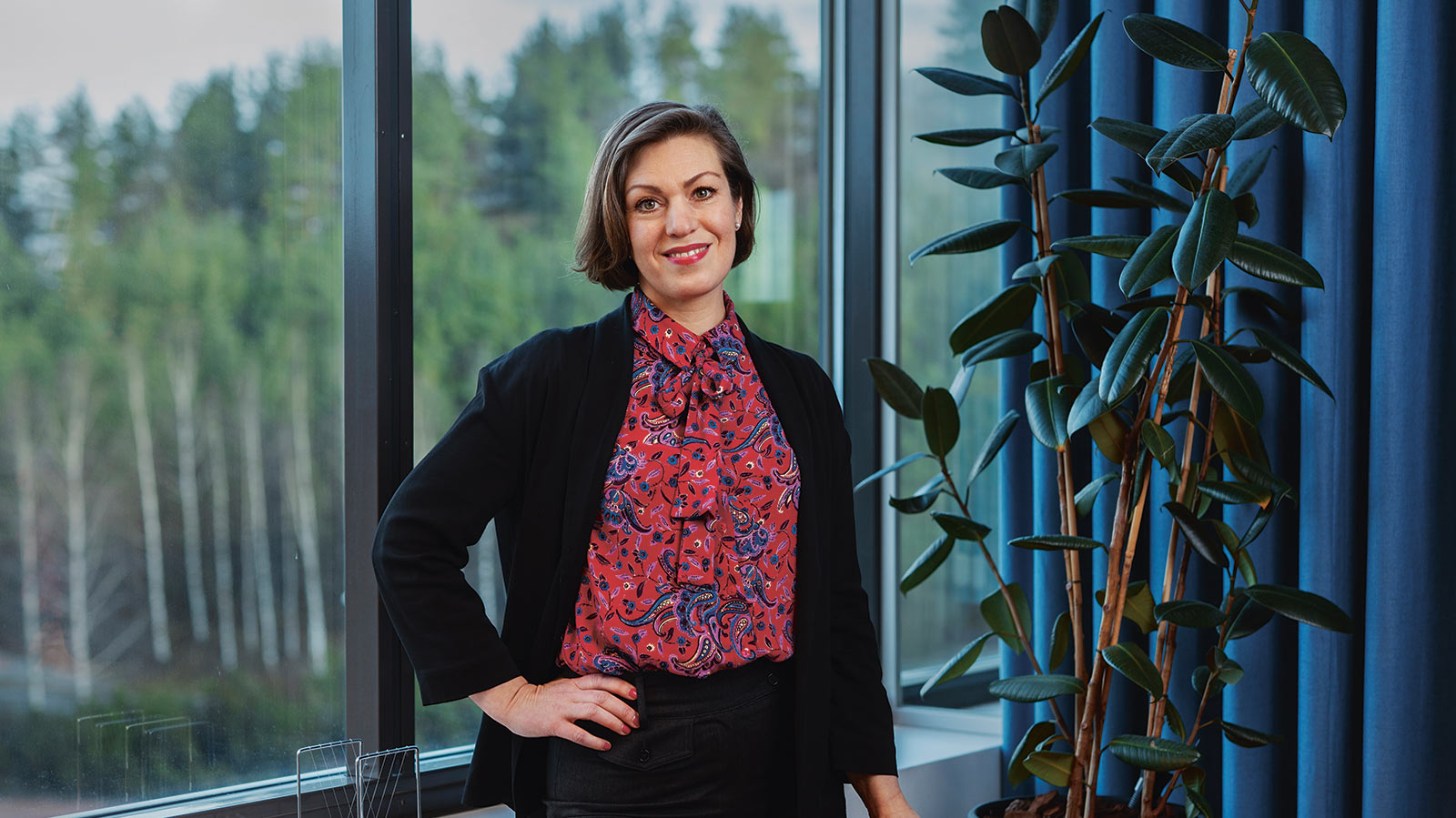 “We place tough demands when purchasing”

One incredibly important aspect of sustainability is what happens once the forest has finished growing and been harvested. 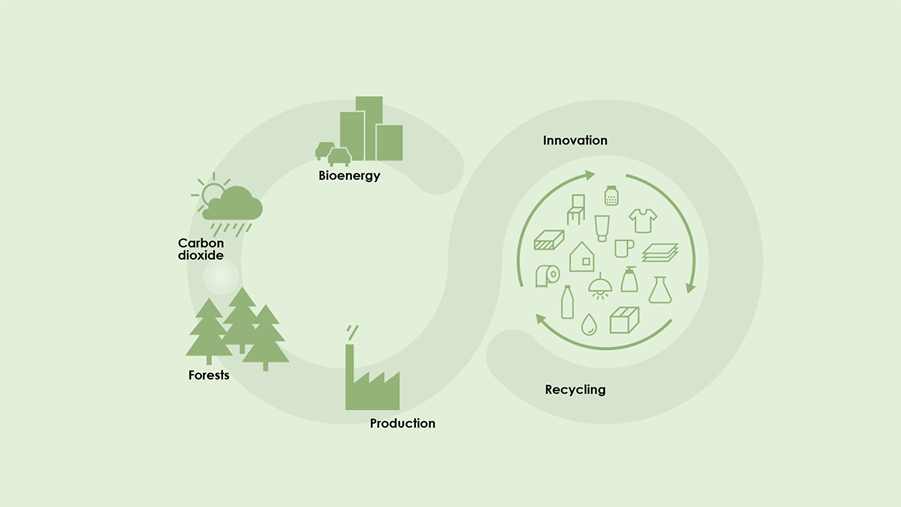 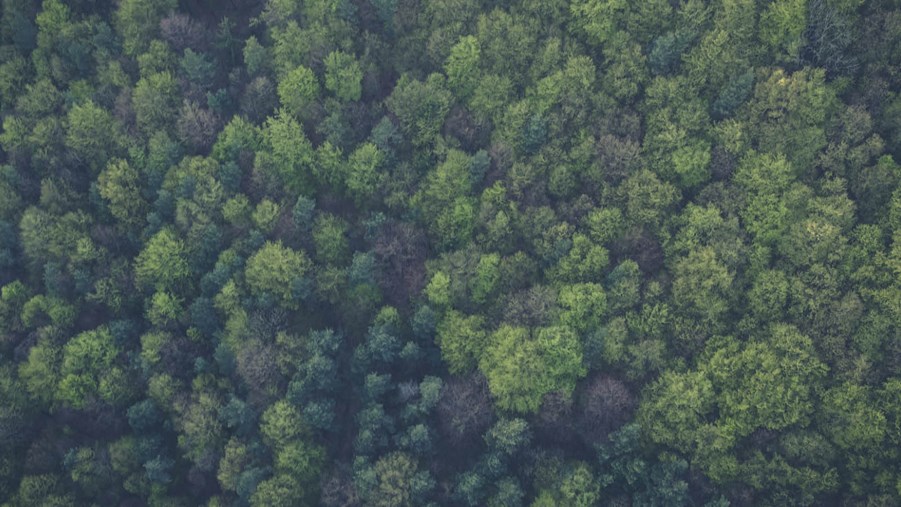 Insights about Swedish forests and forestry

Here are ten facts about the Swedish forests and the importance of our green industry.