More raw material for the bioeconomy

One challenge for the growing bioeconomy, where the market demands biobased alternatives to fossil, is the parallel development of greater nature conservation initiatives. This has led to less and less of Swedish woodland being managed.

“If the forest is to have both short and long-term climate benefits, active management is the best way forward. The carbon sink in the forest is obviously important, but if we’re only going to see the forest as a carbon sink we’ll have no materials to replace fossil based ones, which will lead to less climate benefit overall,” says Peter Holmgren, former DG of CIFOR, an international forestry research organisation.

The market’s increasing demand for biobased materials is something that Malin Ljung Eiborn, EVP Sustainability at BillerudKorsnäs, works with on a daily basis. The company stands out in Sweden in owning relatively little forest itself, but being the country’s biggest buyer of pulpwood and chips. Around ten per cent of Sweden’s volume annually goes to the company, which then transforms the forest products into climate-smart packaging.

“Our business concept and business model are based on sustainability. That’s why it’s obviously very important to us to ensure that the forest products we buy are sustainably produced, primarily through good, long-term relations with the forest owners and wood suppliers we work with,” says Ljung Eiborn.

She cannot stress enough how important relations with forest owners are. Sweden is unique here, in that the forest is largely owned by many small, private owners. In other countries, the forests are generally owned by the government or a few private owners. In Sweden many forests have been managed by the same family for generations, which obviously creates a great passion, and an even greater sense of responsibility.

Holmgren agrees that Sweden is quite unique in this. “Alongside Finland, we’re one of the countries with the highest percentage of privately owned forest. Looking at a big forest nation like Canada, more than 90 per cent of its forest is publicly owned, and the forest is generally far less managed in countries with publicly owned forest. This in turn entails less climate benefit, both because there’s less investment in the forest’s growth and because fewer renewable products are made. They quite simply don’t take advantage of the forest’s potential to the same extent. With our cold climate, we do an incredibly good job of creating climate benefits, which is an important aspect of sustainability in forestry,” he says. 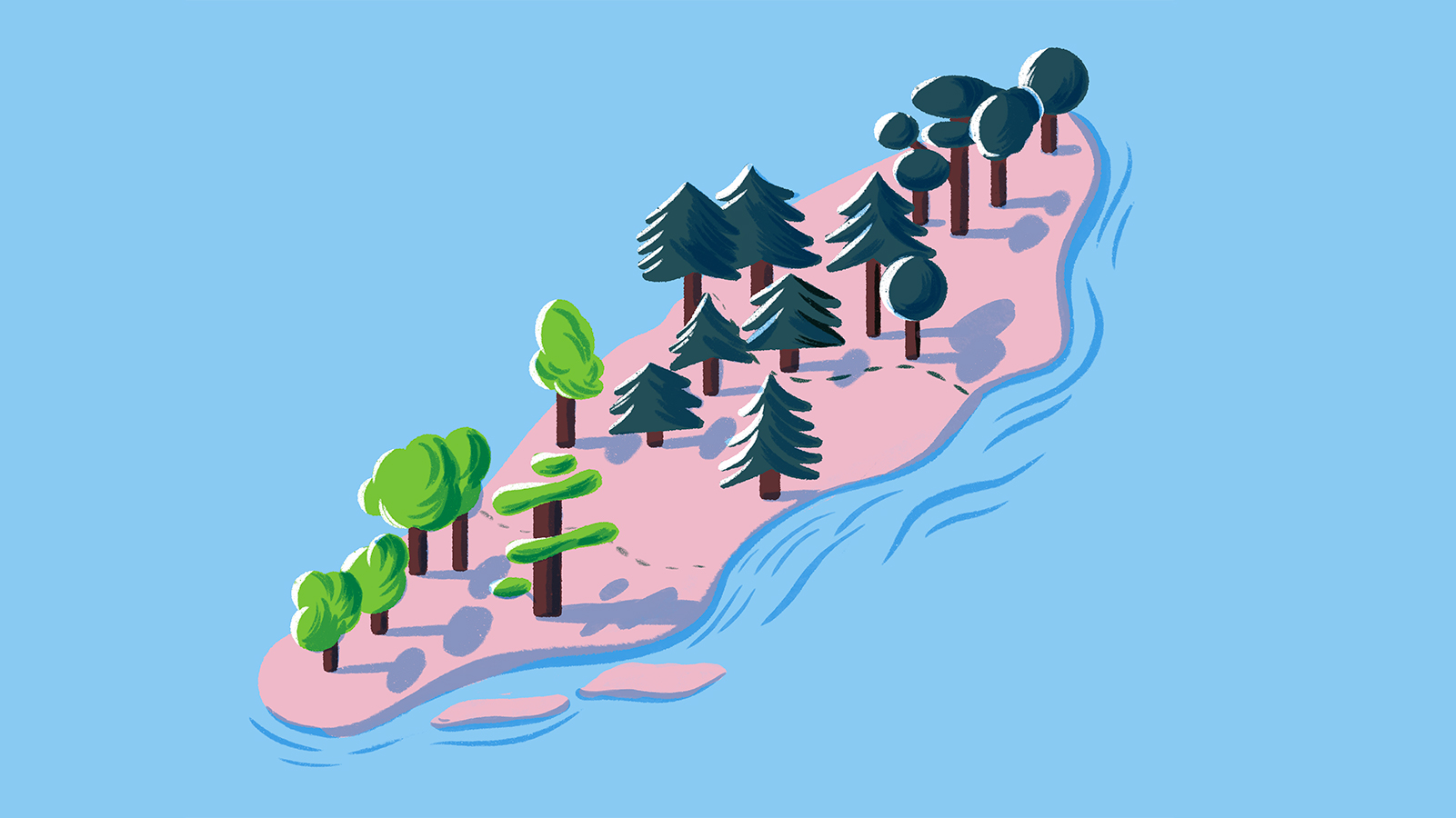 Sweden is conducting world-leading research into tree genetics, in order to produce seedlings that are best equipped to get growing into lar 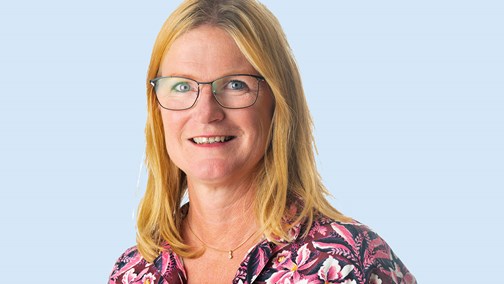 The forest has always been important for mankind. Learn more about the Swedish forest history.