Why should we make biofuels from the forest’s residual products? “We have to in order to meet the climate goals." says Johanna Mossberg, Focus Area Manager for the area of Fossil Free Transport at RISE Research Institutes of Sweden, as well as Associate Senior Lecturer at Luleå University of Technology (LTU).

Fuel use in Swedish road traffic currently equates to about 90 TWh of energy consumption a year. Forest residuals alone have the potential to cover up to 20–30 TWh in the short term, and something like twice that in the long term. There are huge opportunities here! (These estimates are based on a RISE report available in Swedish only):

What technologies are in focus when it comes to producing biofuels from forest residuals?

"In simple terms, three paths are being researched with the aim of scaling up the technologies, demonstrating them and making them more cost-effective. The first one is thermochemical conversion, which is about using temperature and pressure to convert biomass into syngas or bio-oil, which can then be used to make biofuels. The second path is known as the ‘sugar platform’, and entails extracting sugar from cellulose using biochemical processes. The sugar is then refined into alcohols like ethanol. Then there’s the lignin path where, for example, lignin is separated from residuals from pulp production, made into bio-oil and then upgraded into different biofuels." 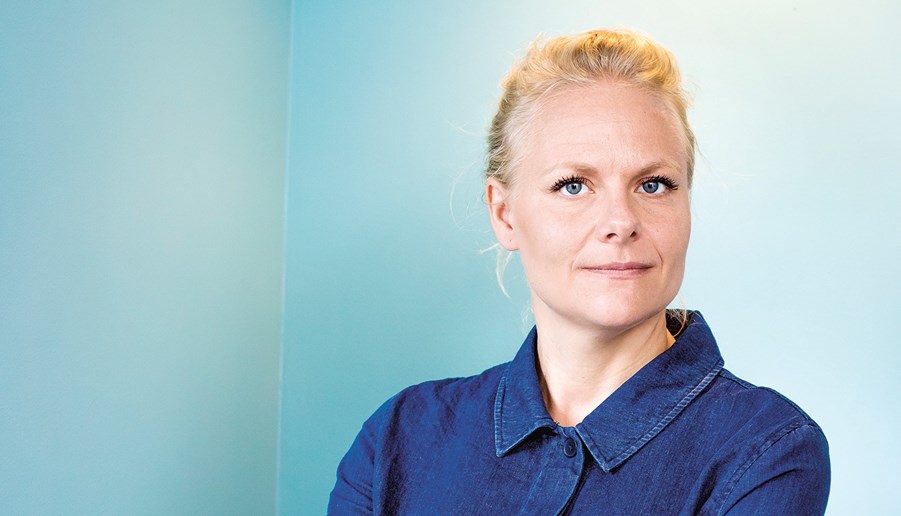 What kinds of fuels do you end up with?

"Either biofuels that are chemically like the fossil ones, known as drop-in, which are produced in a similar refinery environment. They can be used in existing vehicles and infrastructure. Then you have the highly mixed biofuels which are made in more efficient conversion processes. The end products are ethanol, methanol and biogas, for example. With this approach you can extract more from the raw material, but these fuels require adaptations to vehicles and infrastructure."

So which biofuels should we invest in?

"Both! To speed up the transition right now it’s vital that we have biofuels that work in today’s vehicles. The majority of our vehicles will still have combustion engines in 2030. But looking further ahead, access to biomass is likely to be limited due to higher demand. So the more efficient biofuels will be important if we want to make the most out of the biomass we do have. By that time, vehicles and infrastructure will have had time to adapt to the highly mixed biofuels.”

The transport sector accounts for 24 % of total CO2 emissions: Road vehicles account for almost 75% of transport emissions, and emissions continue to increase. This is despite growing electrification, with sales of electric cars rising a record 68 % in 2018. Emissions from aviation and shipping are also increasing. (Source: IEA, 2019)

Sweden’s goals: Through a political decision, Sweden has adopted a national goal to reduce CO2 emissions from domestic transportation by 70 % up to 2030. By 2045, transportation should not contribute any net addition of greenhouse gases into the atmosphere. (Source: Swedish Transport Administration) 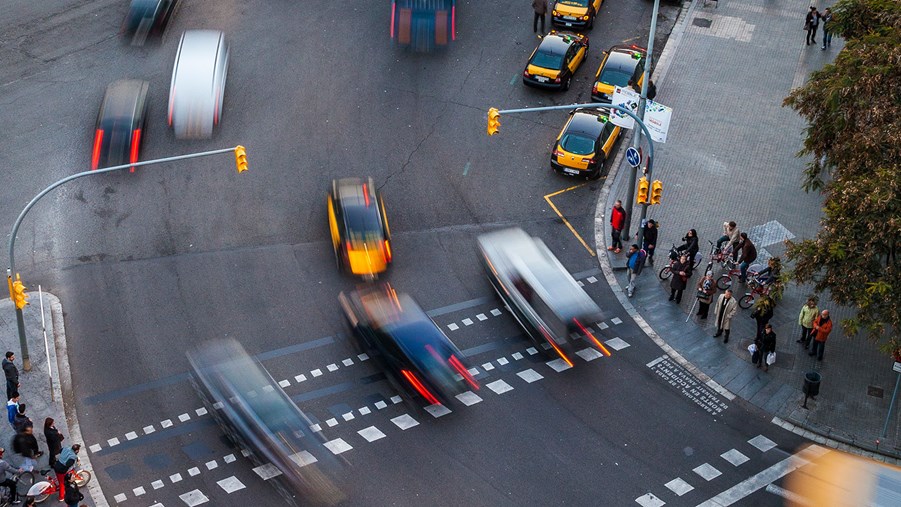 Want to fill your tank with eco-labelled diesel made from wood? Then you’d better head to Sweden and stop at the Preem petrol stations. 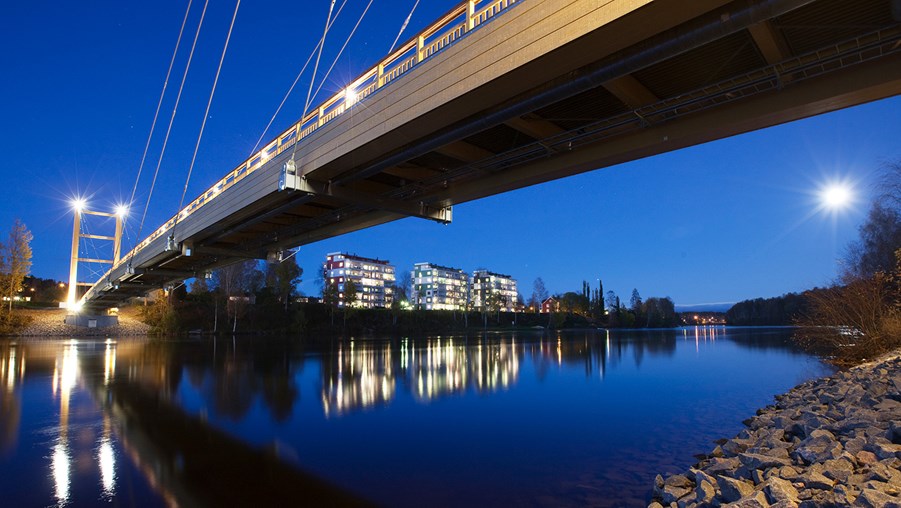 The building of wooden bridges has taken off in recent years, perhaps in response to increased environmental awareness. 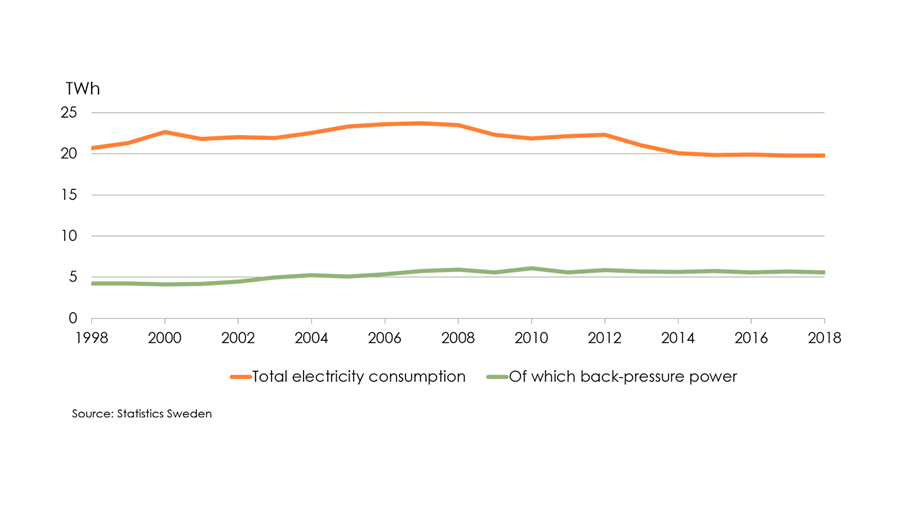 Here you will find The Swedish Forest Industries' statistics on the subject of electricity and energy.