Forestry and the use of wood in the construction industry can help overcome global challenges such as population growth, poverty and the climate crisis. “Sustainable forestry can start a country on the road to prosperity,“ says Jonas Cedergren, Researcher, Skogforsk.

The UN meeting ‘Stockholm +50’ will be held on 2–3 June where UN member countries will gather at Stockholmsmässan in Stockholm to discuss the global transformation towards sustainable green societies. One challenge is that the world’s population  is rapidly increasing. According to the UN forecast from 2017, the population will increase from the current level of 7.9 billion to almost 10 billion by mid-century. The question is, how can livelihoods be secured and homes built – without exacerbating the environmental degradation and without increasing carbon emissions?

The population of Sweden has also risen sharply. Around 1900, the population of Sweden was 5.1 million, and it has doubled since then. A hundred years ago, there was also significantly less forest in Sweden, compared to the current situation. The number of trees in forests has doubled, even if the forested area has remained largely constant, logging has continued and exports have increased.

Parallels to what Sweden looked like a hundred years ago

Lars Laestadius is a sustainability strategist and consultant. He is part of the network arising from the Eco-innovation Foundation and an adjunct lecturer at SLU, Swedish University of Agricultural Sciences. He previously worked for many years in the forestry programme at the World Resources Institute, and has monitored issues of global forest development. Lars Laestadius can see some parallels between what Sweden looked like a hundred years ago and the current situation for countries in other parts of the world.

“In the late 19th century, Sweden also had a great need for timber which led to the felling of vast tracts of forested areas. But strong economic growth and higher prosperity has enabled us to restore the forests,” Lars Laestadius says.

The success of Swedish forestry has been achieved through a combination of long-term learning, visions and information dissemination, legislation, research and mechanisation. But how can our experiences help other countries?

“Obviously, we’ve learnt a lot of lessons that we can share with others. But it’s complicated. In order for our efforts to succeed, we must start by listening to the inhabitants of the country and understanding their culture. It may turn out that our forestry management methods don’t work there. The conditions might be quite different. Even so, we can always assist with our knowledge of how to conduct successful research, disseminate knowledge and take stock of forest stands. In other words, the components constituting the basis of sustainable forestry.  We’ve learned how to make the entire system work and organisations cooperate,” Lars Laestadius says.

Many benifits with building in wood

Resolving a global housing shortage by constructing housing using fossil-free wood could substantially benefit the climate. In addition to the relatively light weight of wood (which enables the transport of large volumes and makes it possible to add on to already existing buildings), it also stores carbon dioxide.

“As cities grow, it is important to be able to organise housing solutions so everyone can lead decent lives. If we were to build everything out of steel and concrete, we would worsen the climate crisis. Using wood as a building material is the best way forward. Urbanisation alone will intensify the demand for wood products, which can drive developments towards sustainable landscapes,” Lars Laestadius says.

Jonas Cedergren is currently a researcher at Skogforsk. He has previously worked on developing gentle logging methods and forestry in south-east Asia, and he has worked as an expert in forestry technology at the UN Food and Agriculture Organisation, an agency specialising in agriculture, forestry and fisheries.

Important to cherich the ecosystem

He sees many benefits of increasing the use of wood in the construction industry, but also warns:

“Although the benefits of using wood as a building material are obvious, there are many challenges, too, not least cultural ones. In many parts of the world, there is no tradition for using wood or knowledge of how to do it. Also, many countries lack the forestry resources required for large industries.

“In this respect, however, the lessons learnt in Sweden could help resolve some of the dilemmas that many markets are grappling with.

“When it comes to constructing buildings out of wood, the sawmilling sector is far too big in many Asian and African countries, because it is made up of small, inefficient entities that are competing for dwindling resources. Diversification and product development are needed, which is where Swedish expertise could help. In my view, natural forests must be proactively managed. An important product of natural forests is firewood, which could be harvested in clearings and by thinning, becoming part of the forest management process. This is a topic where bilateral efforts (support that goes directly from Sweden to a country or region) could be expedient,” Jonas Cedergren says.

Biodiversity must be safeguarded, which is also an area where Swedish know-how could be helpful, Lars Laestadius points out:

“It’s important to understand and protect the unique ecosystems that exist all over the world. Genetic diversity is crucial, not least when it comes to the planting of new forests. Even if you choose to focus on a specific type of tree, genetic variation within the species is important. For example, you should use of seeds from a variety of viable trees instead of only one. In Sweden, we’re good at genetics and plant breeding so we have a lot to contribute in this field, too.” 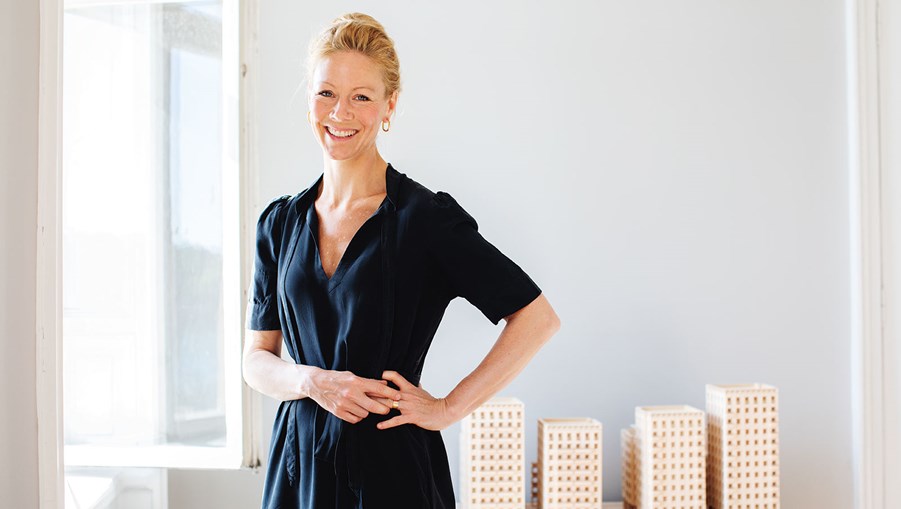 Wood, concrete or steel – does it really make that much difference? 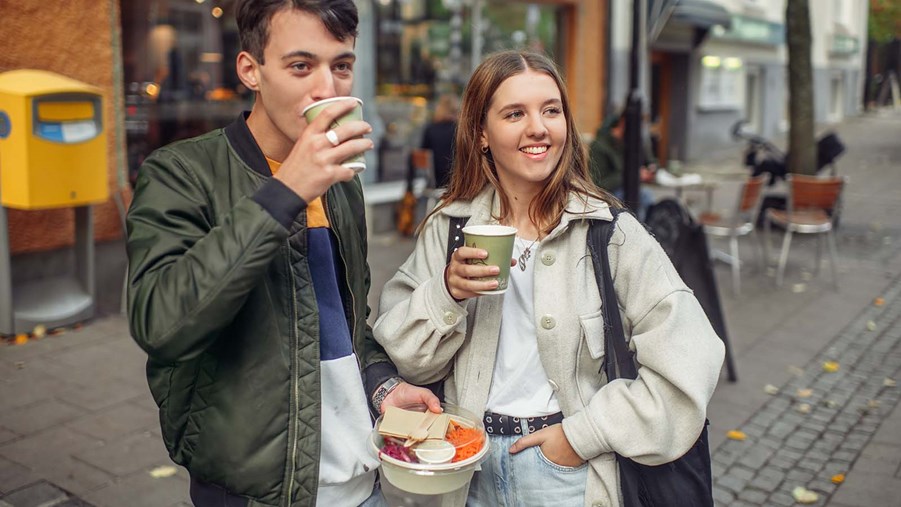 New demands in a circular economy

For the circular society to become a reality, fossil raw materials must be phased out and more products must be recyclable many times over.

Traditionally, construction projects consume large amounts of resources. But now there is a growing interest in recycling.