Three recommendations for the Parliament vote on deforestation

Deforestation is a global problem, aggravating climate change and biodiversity loss. Next week, the European Parliament will adopt its position on the regulation on deforestation-free products. Swedish Forest Industries supports the aim of the proposal and hopes for a swift adoption.

“EU action is needed to safeguard the world’s forests. Ahead of the vote in the European Parliament, we would like to encourage MEPs to make certain changes that would clarify the regulation and make it more feasible to implement”, says Emma Berglund, Forest Director EU and International, at the Swedish Forest Industries Federation.

Adjust the definition of forest degradation

Forest degradation is complex to define and very context dependent. For it to apply, one needs to consider the long-term effects in forests and the permanence of changes to biological and economic productivity.

“Without taking the long-term view, any management operation could be considered “forest degradation”. This was considered in the AGRI Committee’s opinion and the draft report by the rapporteur on the ENVI Committee and will hopefully be included in the Parliament’s final position. Furthermore, changes in species composition will be needed to adapt forests to changing climate. Therefore, considering any changes in species composition as “forest degradation” is not the right approach”, says Emma Berglund.

Do not introduce the undefined concept of “forest conversion”

A new and undefined concept of “forest conversion” is introduced, which Emma Berglund fears will create legal ambiguity and implementation problems.

“Conversion of forests to other land-uses is covered by the definition of deforestation and there is also the concept of forest degradation. It is hard to see what is meant by the new concept “forest conversion” and how this would be practically implemented on the ground. In the worst case this could undermine the use of forest management measures needed to improve forest resilience towards climate change”, says Emma Berglund.

Geolocation requirement only for high-risk countries

The regulation imposes a requirement to identify geolocation coordinates of all plots of land where relevant commodities are produced.

“This is a very administratively burdensome and information heavy requirement. Therefore, it would be more proportionate for it to apply only to operators sourcing the raw material in countries classified as high-risk”, concludes Emma Berglund. 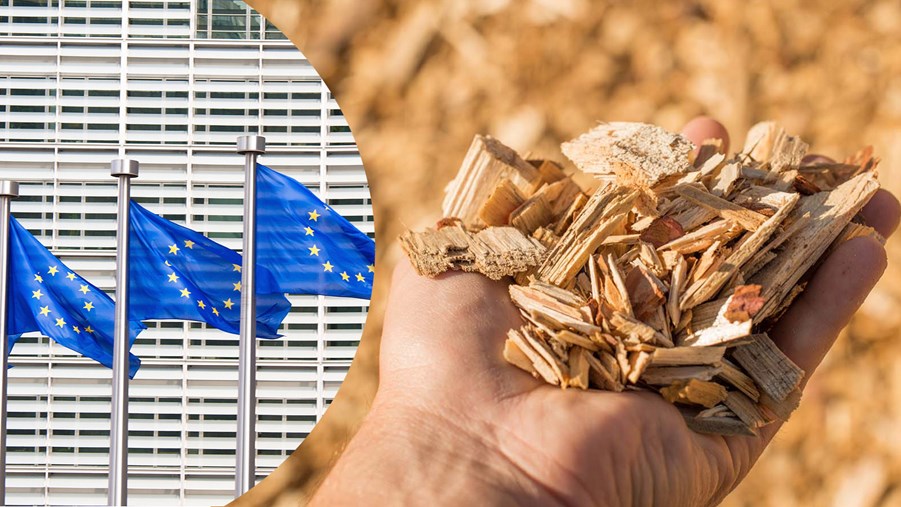 The European Parliament should stick up for primary woody biomass

Restricting energy use of all primary woody biomass would have dire consequences for Sweden and the EU. 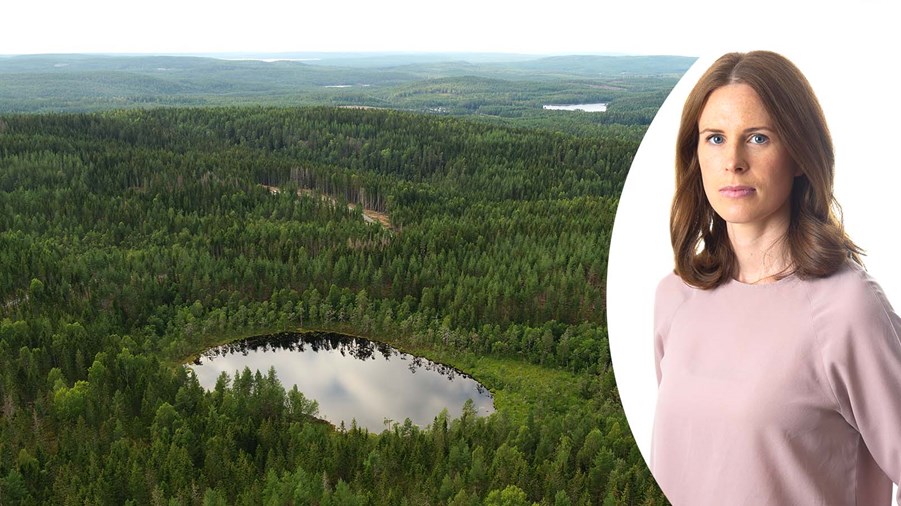 What is the best way to fight deforestation?

The aim of the European Commission's initiative is to ensure that only deforestation-free products are allowed on the EU market. 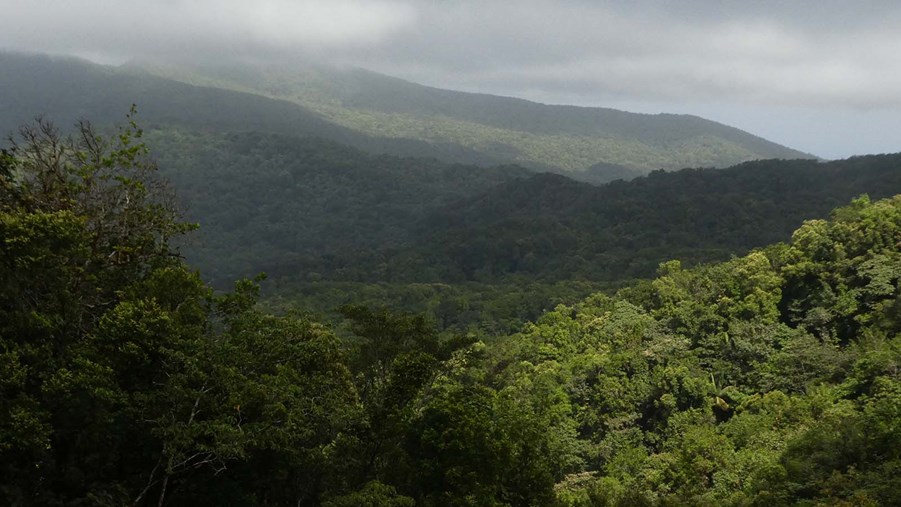 One of the first major pledges to come out of the COP26 climate summit was the declaration on collaboration to stop deforestation.