The forest is important

The climate benefit is very big

The forest and the wood products derived from it are part of a constant cycle that begins and ends with photosynthesis. Plants absorb the sun’s energy and carbon dioxide and transform it into dextrose and oxygen. The dextrose is then converted into cellulose, which builds up the tree.

Because the trees bind carbon dioxide, the forest contributes to a decrease in Sweden’s climate impact of roughly 40 million tonnes of carbon dioxide per year. If we add the positive climate effect of using wood for products as well as for energy, letting coal, oil and gas stay in the ground, we get more than double the amount.

A study from 2022 shows that Sweden’s forest-based sector has had a strongly positive impact on the climate during the last 30 years. The total positive climate impact for year 2020 was 94 million tonnes of carbon dioxide, which compensates for all territorial emissions in Sweden – twice over. In other words, the forest-based sector is beneficial for the climate.

Several reasons to use the forest

1. For the sake of the environment, forest-based products and materials are needed to replace coal, oil and natural gas.

2. Another reason for using the forest is that a tree cannot grow forever. Old trees absorb less and less carbon dioxide, and after dying they eventually fall to the ground and decay. During decomposition, the tree stops storing carbon dioxide and the gas is released again.

3. Therefore, it is preferable to harvest the grown tree at the right time and to use it for things such as building materials – which will then continue to store carbon for a long time.

The forest – the building block of the Swedish economy

We have grown accustomed to many comforts. Today, most of us would have a hard time imagining a life without toilet paper and kitchen roll, or needing to buy food by the kilo instead of in practical packages with ingredient lists and instructions for cooking. If you look around, you’ll see things that are made from wood everywhere. From houses, furniture and décor, to ingenious little everyday items that make life easier.

One of the best things about wood and wood products is that they are fossil-free and sustainable. They can either be recycled and made into new products or converted into energy at a heating plant. In short, forest-based products are important pieces of the puzzle in achieving sustainable societal development, because they allow us to live a modern and comfortable life without having to compromise our conscience or the environment.

The forest-based industry sees great opportunities to replace plastic, metal and chemicals with biobased alternatives from the forest. Therefore, considerable resources are being put into research that can teach us how we can:

With the help of research there is  great potential for the Swedish forest industry to create extra value and to aid in the transition to a sustainable and fossil-free society.

A jog along a forest road, mushroom picking in a sunny glade, or berry hunting in a wetland area at the end of August. Most of us have a lot of happy memories from moments when, alone or in company, we experienced the forest in all its beauty. Most people already have a sense that being in the forest makes us feel better, and there are multiple studies supporting this. For example, researchers at Stanford University carried out a study which indicated that walks in nature have a strong, positive effect on mental health. Thanks to the Right of Public Access, and the country’s 470 000 kilometres of forest road, people in Sweden have ideal conditions for maintaining both mental and physical health. 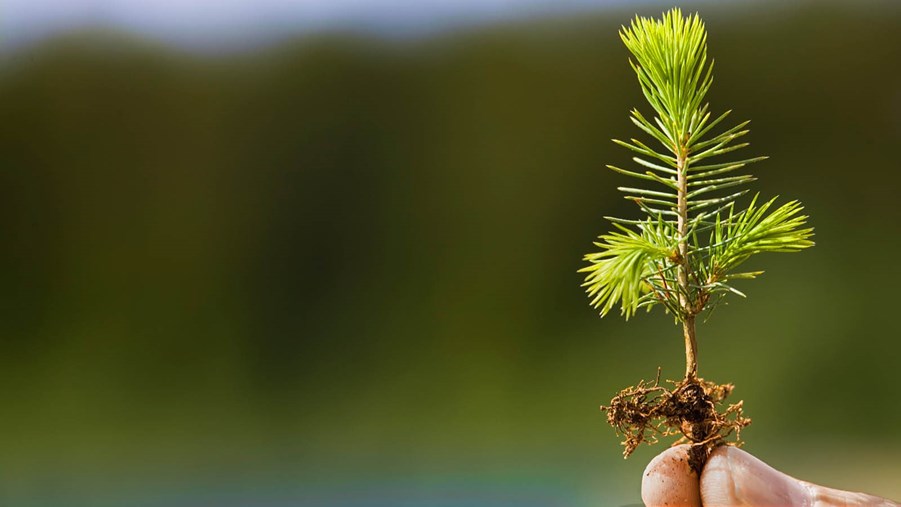 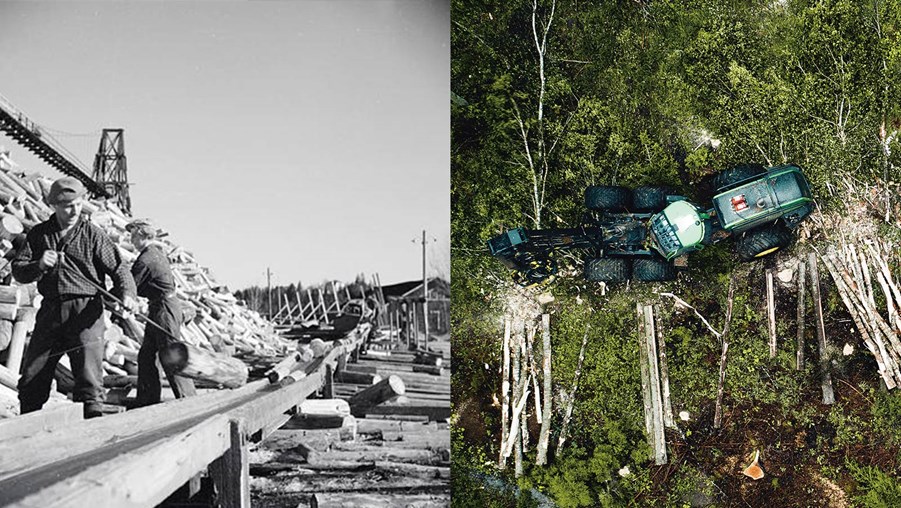 Swedish forestry through the ages

In this timeline, the historian Gunnar Wetterberg describes how humanity has used the forest and how today’s sustainable forestry came about 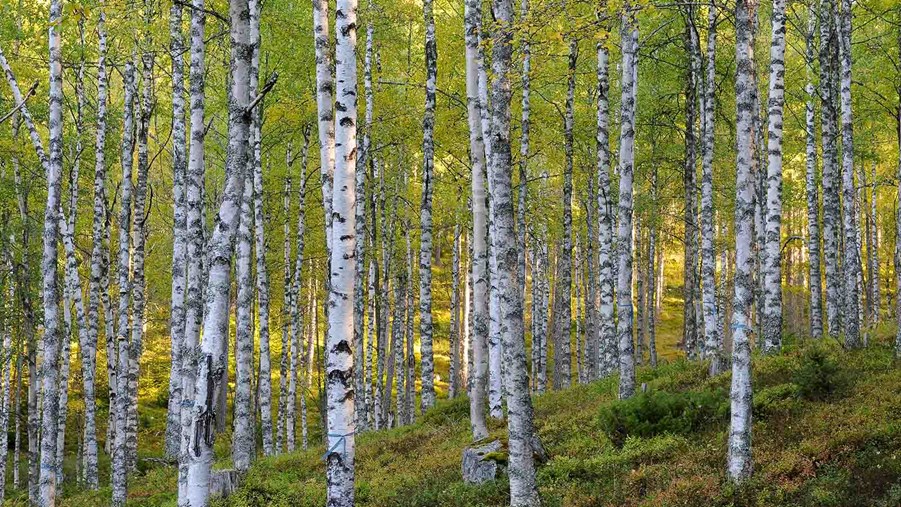 Q&A about the Swedish forest

Who owns the Swedish forest? Are our forests growing or shrinking? What about Sweden’s old-growth forest? Find out the answers.